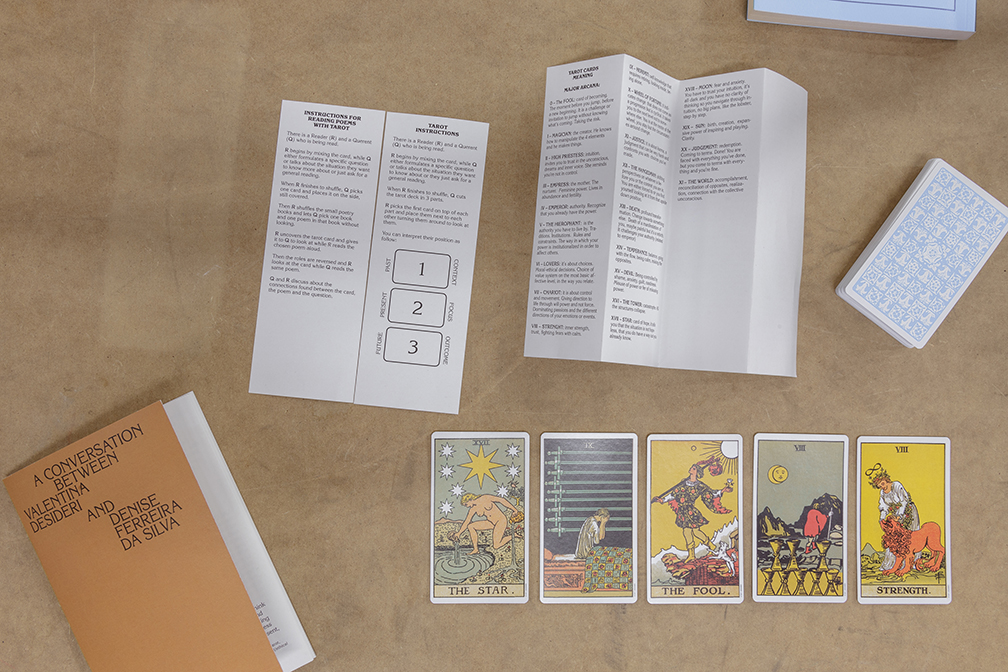 Rupert (Vilnius) together with the Academy of Fine Art at Oslo National Academy of the Arts and The Living Art Museum (Iceland) present Double Bind, a travelling exhibition of new commissions that aims to restore a sense of political agency to private psychological practices associated with personal failure. Starting from depression and looking more widely into emotion economies, artists were invited to fail and be vulnerable. A confessional tone was assumed by works, architecture and curators alike; a tone regarded as an insurgent force rallying against congealed understandings of psychological pathology and illness and the language of seemingly dispassionate argument in which these are commonly expressed. The double bind, a situation whereby a person is confronted with two irreconcilable demands or a choice between two undesirable courses of action, became a motif or entry point for discussions of depression and other psychological states. A maximalist strategy of digression and elaboration of detail was assumed as a foil, introducing a slightly deranged string of refrences from Silvio Berlusconi’s unbecoming characterisation of Angela Merkel’s posterior to Zoe Quinn’s Depression Quest!, a video game about living with depression. What remains as exhibition is unordered, multidirectional and contradictory; in itself a thwarted double bind.

It is accompanied by a series of lectures and a publication with contributions by Florian Cramer, Travis Jeppesen, Nina Power, Joshua Simon and Marina Vishmidt, as well as workshops in Visaginas (Lithuania) and Pabradė (Lithuania) with Augustas Serapinas and Felix Gmelin.

Academy of Fine Art at Oslo National Academy of the Arts
January 21–February 4, 2016

The project “Interdisciplinary Art Project Politics of Emotion: Art in the Expanded Sphere” is a collaboration between Rupert (Lithuania), The Living Art Museum (Iceland) and the Academy of Fine Art at Oslo National Academy of the Arts (Norway). It is produced under the Programme LT07, the EEA Financial Mechanism and Lithuanian Republic.