Emalin presents: Ali Eisa—They had to do it by their hands 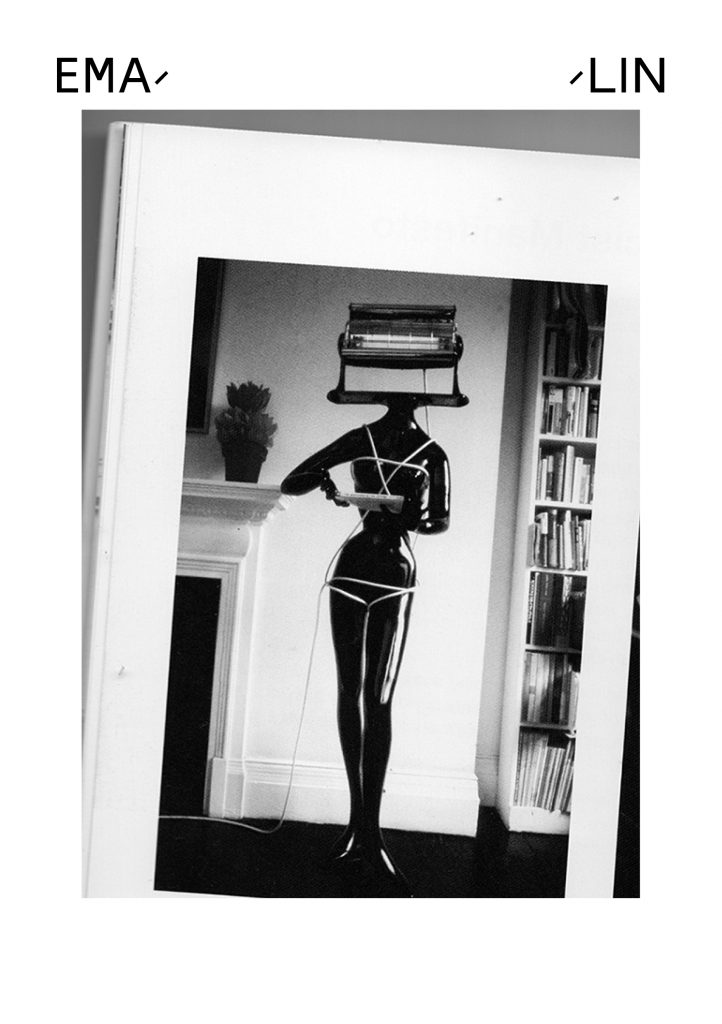 Emalin are excited to announce They had to do it by their hands, an exhibition of new work by London-based artist Ali Eisa produced during his time as artist-in-residence at Rupert, centre for Art and Education. Opening: July 1, 6-8pmthen July 2-8, 12 – 6pm
Vilniaus gatvė 31, Vilnius 01402, Lithuania

This will be Ali’s first time in Lithuania.

Emalin is Leopold Thun and Jasmine Picot-Chapman, two friends living and working in London, UK. As residents at Rupert we embarked on a project to reconsider the perceived binary of the commercial and non-commercial modes of art production, circulation and display. Using the context of our work as a commercial project space in contrast to Rupert’s institutional residency, our temporary gallery space in Vilnius aims to bring some of the London art world to Vilnius to practically investigate what we can learn from each other’s cultural climates.

Accompanying the project is a video-commission by London-based artist Neil Haas.