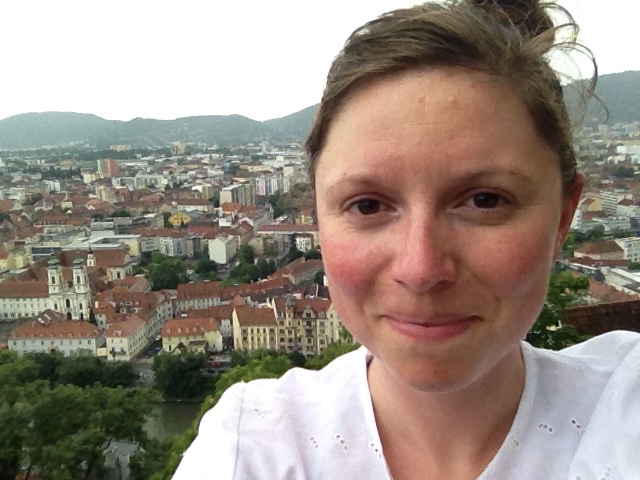 Hannah James’ work addresses the relationship(s) we have with ourselves, each other, non-human animals, and environments. How identities are formed, perceived and challenged are reoccurring interests within her research and production. Within this, James looks for particular moments where balances of power, control and manipulation are brought into question: moments that result in positions of trust, vulnerability and fear being compromised. James explores these concerns through topics such as identity politics, gender, cultural stereotypes, pedagogical structures, domestic and captive animals and representations of nature. At Rupert James used the forest as a site for the production of a new film which examined nature as an often contested space; as something both exotic and wild but also feared and controlled. The film was then presented within a larger installation which questioned the binaries often found between humans / nature, organic / technological, female / male.