JOY and MIRROR. Actions in the Island 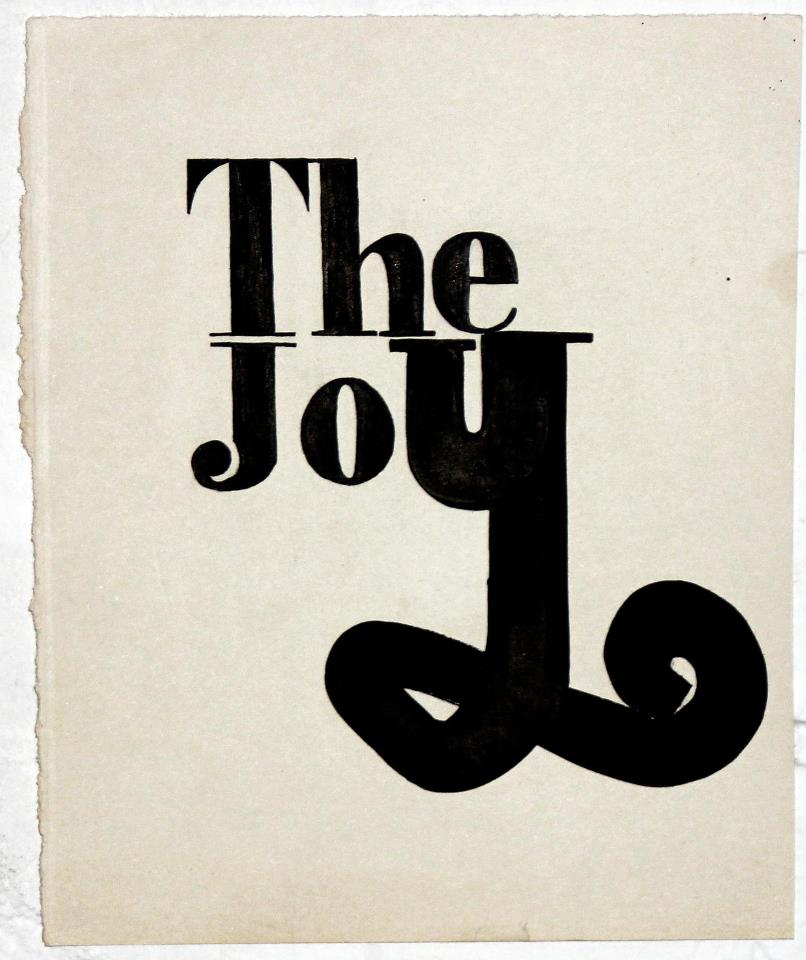 The residency of Baltic artists in Calasetta will attempt to rearrange and disrupt the landscape and cultural activities and at the same time will not necessarily always happen on site. Guided by joy principle the encounters of localities will unfold in mirroring mode. What if certain things and happenings in Sardinia could reflect other locations and conditions?

This initiative would like to invite artists in collaboration with several other institutions from different countries – to come to the island and produce these actions/events/narratives. Through collaboration the residency would break the geographical representation structure and aim to function as a system of translation in which forms and contents are exchanged, investigated, and reorganized.

In this way the island would remain a production and creation site for experimental formats with all the joyful moments it holds (sea, sun, sand, rocks and dolphins) and inclusion of other spots on the map would increase the visibility of simultaneously produced actions as well as the island itself.

The residency JOY & MIRROR starts this October with a group of Lithuanian artists and will be repeated every year including more people from other backgrounds and territories.