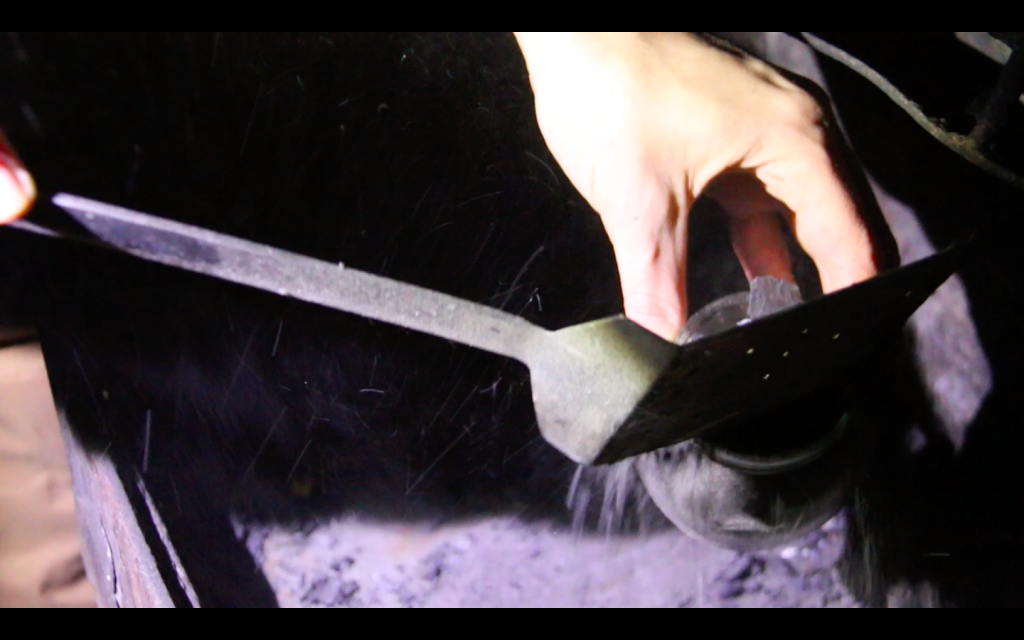 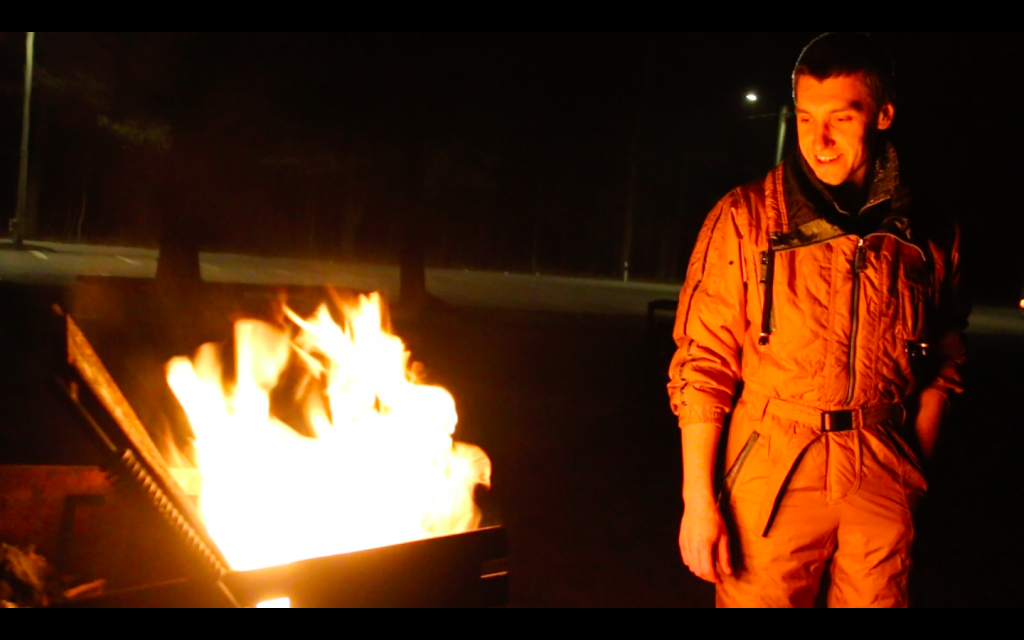 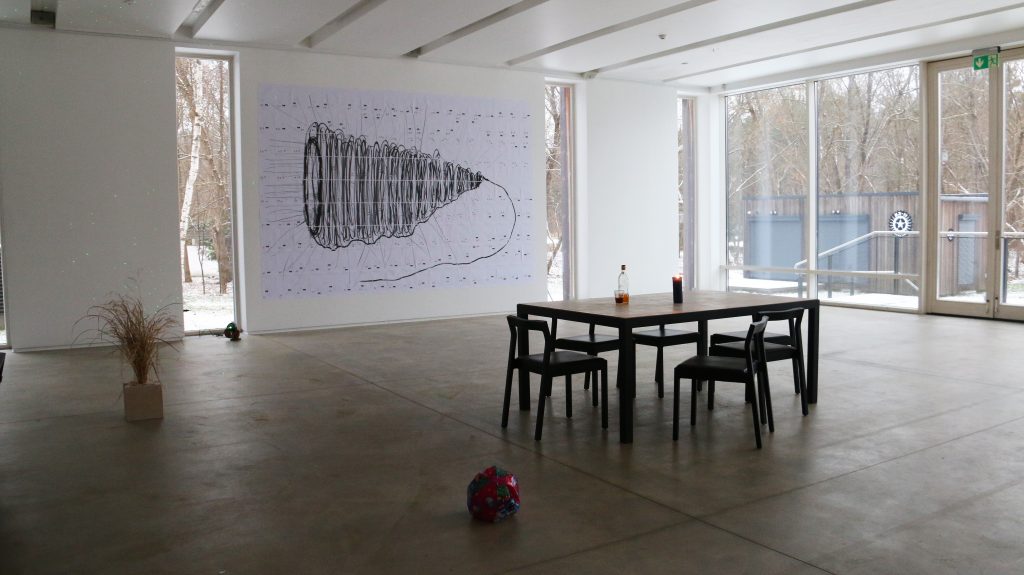 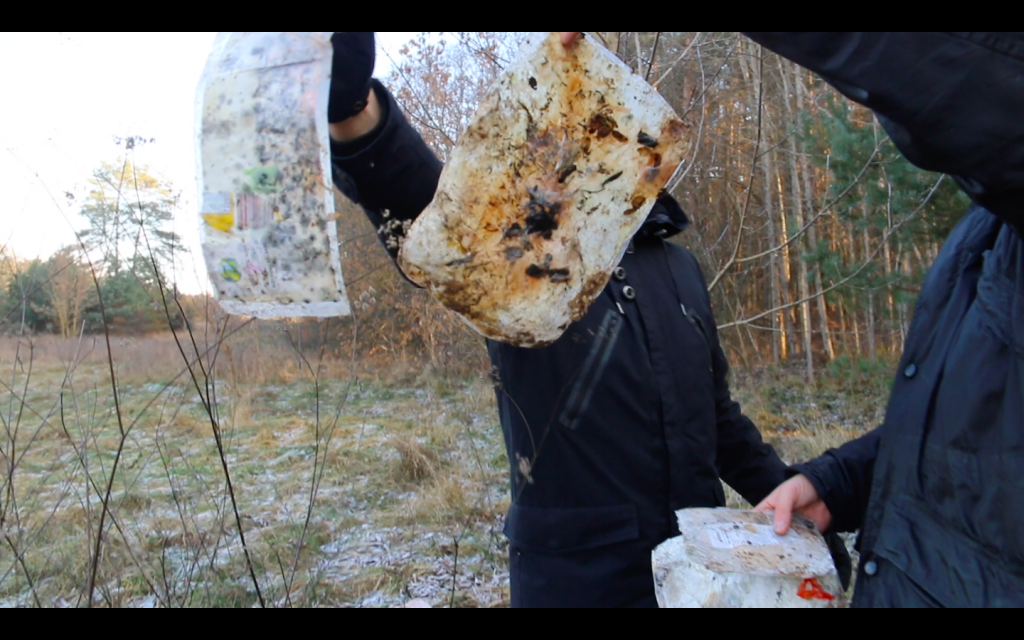 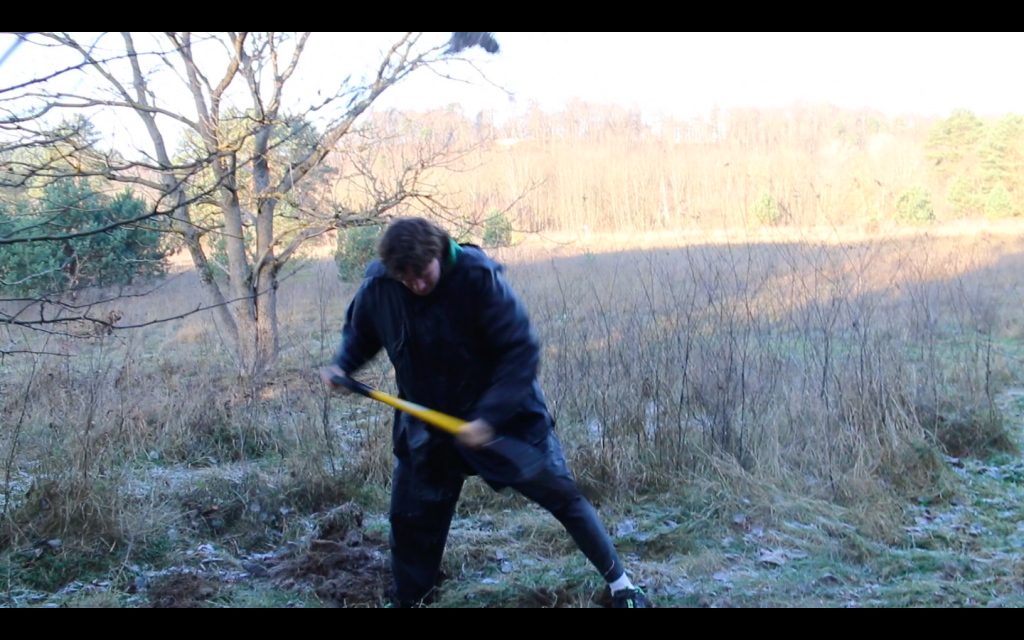 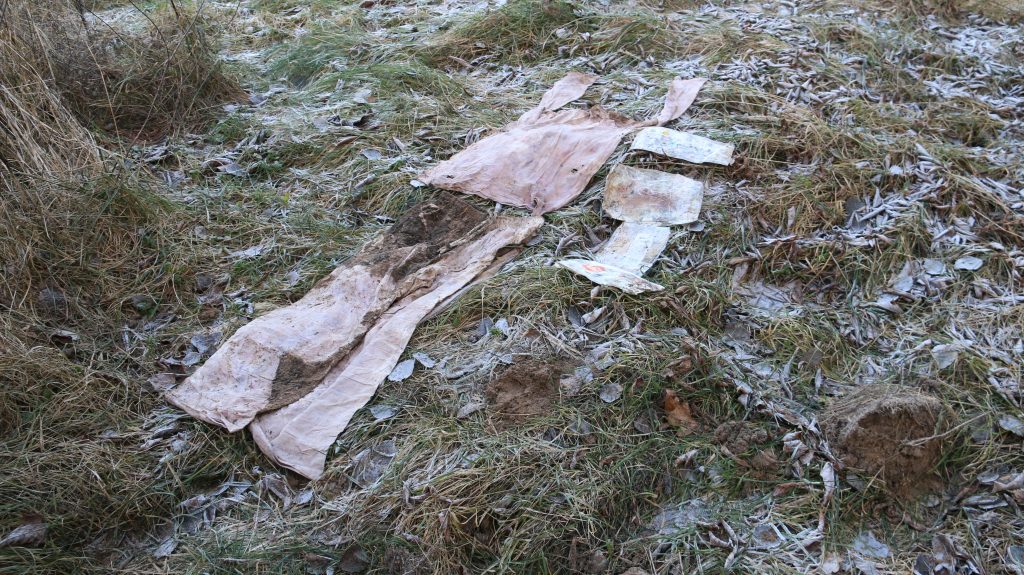 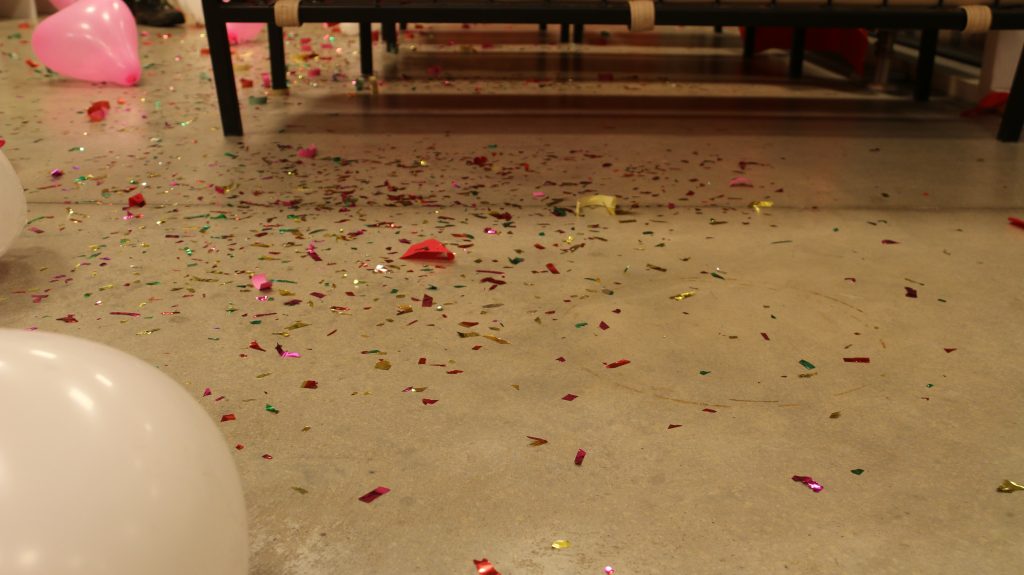 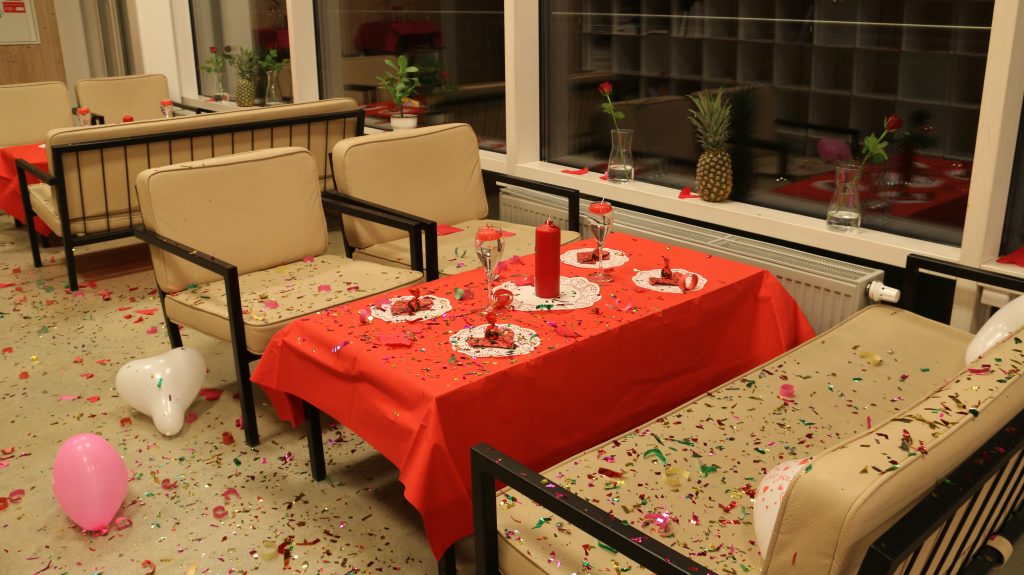 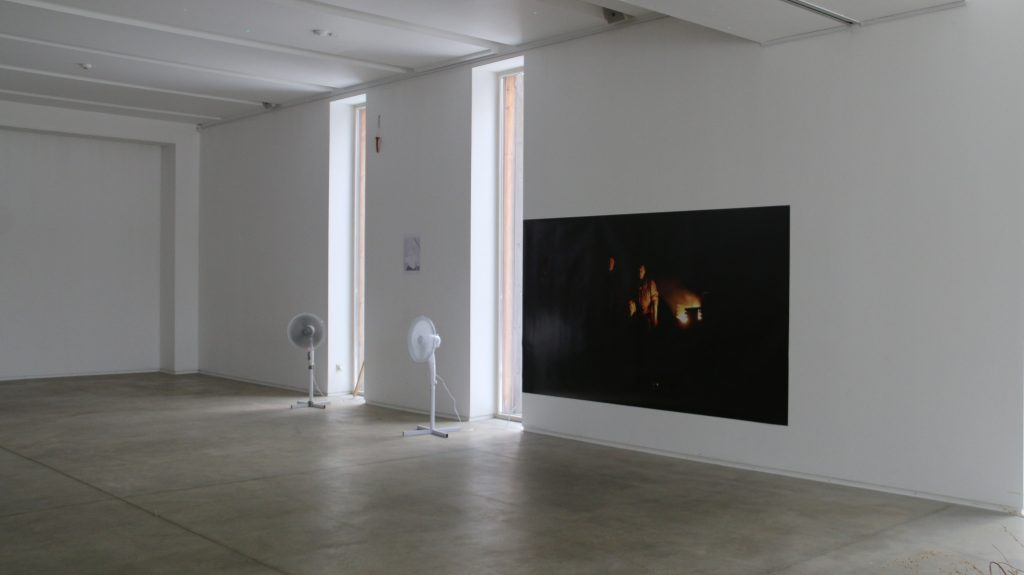 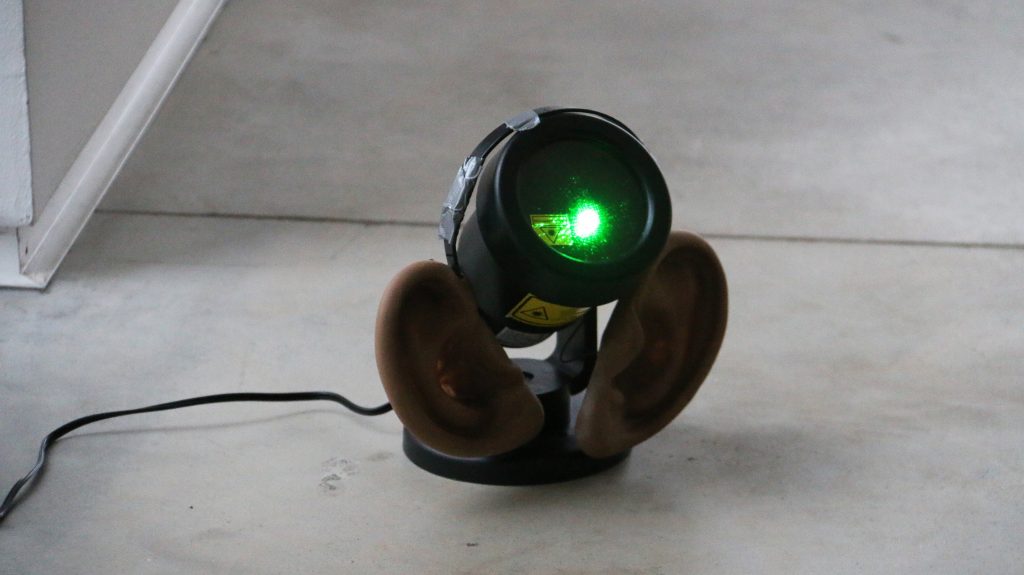 We exchanged quite a few emails with James St Findlay before his residency. Regulations for international arrivals were changing almost daily. He was understandably worried about the flight, tests, isolating — now seemingly permanent concerns. This part did not bother me as I was sure that one way or another the residency would happen, maybe this year, maybe the next. You can call it the prevalent nonchalance of a pandemic. What worried me was the question of what would happen after he arrived. A residency during a nation-wide lockdown. It is not a secret that residencies at Rupert generate certain expectations. Will those expectations be met? How can we function when everything is closed?

We could have called a cab but I decided to pick him up from the airport myself as it meant going outside with a purpose. It was a rainy November evening. We stopped at a Lidl to grab some groceries while James expressed his admiration for the German supermarket chain because of their selection of machine-made coffees. After the shopping was done, we drove to Rupert where two other residents — Samantha Lippett and Tomas Daukša — were staying.

The following six weeks were full of attempts to tame the new reality, make the best out of a residency during a lockdown and joke their way out of uncertainty. It also resulted in: an excessively heart-warming event, Open Up Start Up, dedicated to the people working in the offices of the same building as Rupert; a truly collaborative exhibition, Departure Lounge, that nobody could visit; the excavation and burning of Sean Roy Parker’s buried clothes; heaps of small interventions into the drowsy flow of pandemic reality and a video titled A Hole in My World by James St Findlay.

Above, you can see the documentation from the exhibition, glimpses into the residency and James’ video. In their own way, they reflect the time, the situation and the feeling of that very particular period. The feeling of closure and ambiguity. The time when a camera grew to be an intimate yet detached confidant. And if you are attentive enough, you can even hear the echo of jokes in the kitchen, the smell of roasted vegetables and the colour of red wine, which became an ironic and intoxicating symbol of repetition. The last residency of 2020 was definitely an unusual one. But maybe there is no ‘usual’ residency.

A Hole In My World from Jame(s) St Findlay on Vimeo.