Laurynas Adomaitis: Workshop on Artefacts and Objects of Nature 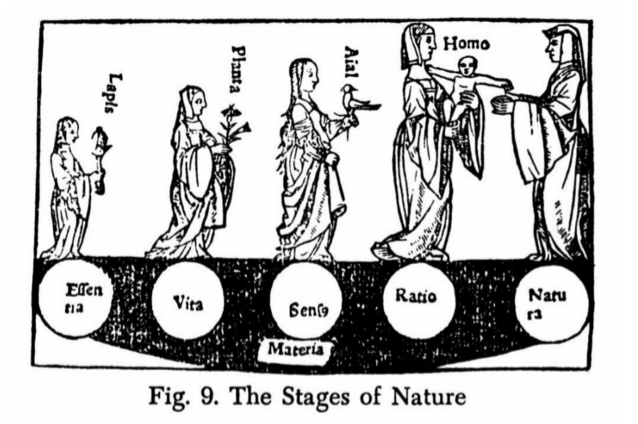 The first, introductory, workshop will focus on primacy of the artificial over the natural, based on the texts of G. W. Leibniz and Henry Moore. The second workshop will encourage ‘thinking with monsters and other objects’ employing the writings of Bertoloni Meli and L. Dalston, K. Park. The final workshop is titled ‘Paracelsian Medicine on its Head’ and will, hopefully, unfold as a resolution of the series, concluding with shared observations and findings. The texts to be read are by Paracelsus and Dr. Johathan Goddard.

Philosopher Laurynas Adomaitis will aim to fuse the texts by these very different authors to an roughly homogeneous story and look at how these texts approach the problem of different of artificial and natural objects. Concurrently, the participants will be encouraged to reflect upon the texts in relation to their individual artmaking or curatorial practises, inspecting the given material on both theoretical and practical, that is to say, everyday level.

Laurynas Adomaitis is currently based in Pisa, Italy, researching for his PhD thesis and working in the Scuola Normale Superiore. He is researching philosophy of the early Modern era and looking at the history of philosophy. His research interest lies, in particular, on the philosophy and writings of Gottfried Wilhelm Leibniz.