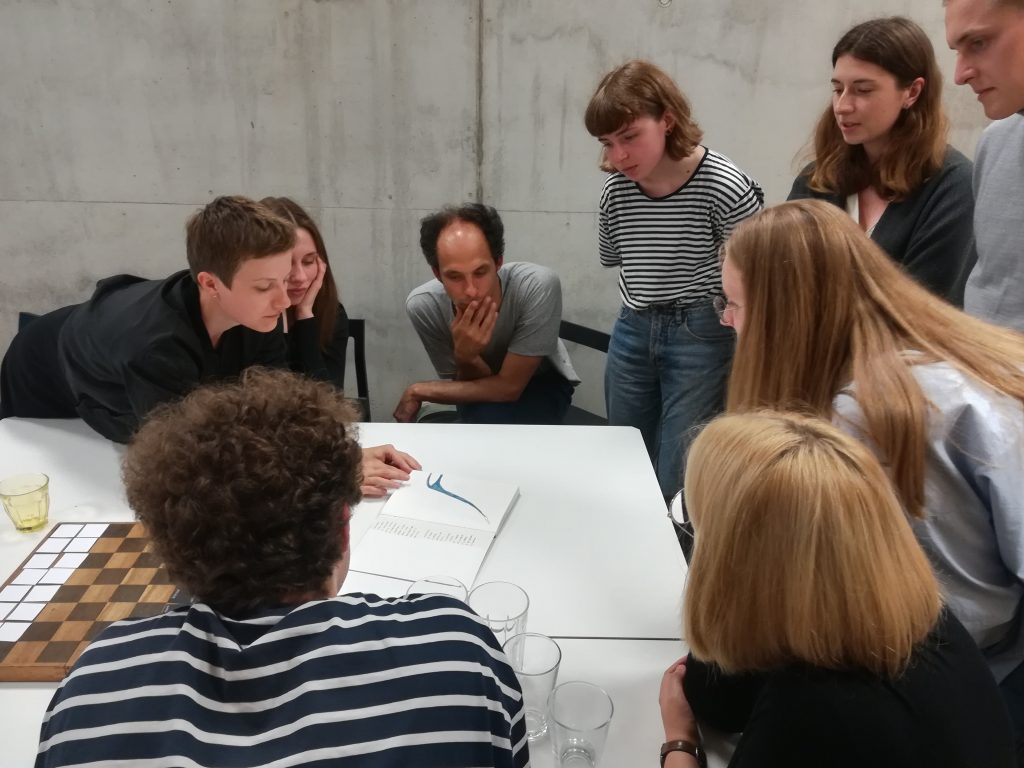 Between May-June 2019, a film curator and resident at Rupert Herb Shellenberger initiated an open workshop ‘Letters to Friends’. The workshop focused on Mekas’ writing, filmmaking and important function as a connector of people. “Letters to Friends” took as its title a little-seen film by Jonas Mekas from 1997, understanding this simple theme as one much larger within his work across film exhibition, distribution, criticism and his own artistic practice.

The workshop consisted of several sessions focused on topics of diaries, letters and portraits as means of connecting people, and how they relate to both the films of Jonas Mekas and video practices by other artists. These group sessions culminated in participants making their own short works which focused on connections between people through their video diaries, video letters, collages and games.

Herb Shellenberger (USA/UK) is a curator and writer originally from Philadelphia and based in London. Since 2016, he has been Associate Programmer for Berwick Film & Media Arts Festival (Berwick-upon-Tweed, UK). He curated screenings at a number of institutions internationally, and has lectured on film and contemporary art at museums, universities and art spaces. His writing has appeared in publications including Art-Agenda, Art Monthlyand The Brooklyn Rail. Recent projects include “Double Vision: Jean Vigo/Ron Rice” (Lightbox Film Center, Philadelphia) and “Radical Sex Education: Sexuality, Pedagogy and Avant-Garde Film” (Auto Italia, London)

The workshop was organised as part of the education programme for Jonas Mekas’ exhibition ‘Let me dream utopias’.

My album is a way of placing songs in an emotional narrative. I use texts found in films and books, creating my own strategies and inner game within them. I‘m changing identity, following signs, coincidences. By giving the words a melody I create states, a dense dream. I refuse professional recording equipment and as the main toll; I choose a children‘s microphone. To create intimacy I use poor quality.

‘Compost Heaps #1’ is a video letter addressing the artist’s father, a retired engineer dividing his time between his French and Hungarian homes. I wanted to bring to light a sequence of shots we made while spending a spring afternoon in his Rennes apartment in Bretagne, France several years ago.
Like compost, it takes time for experiences to decompose into something of value. Bodies, like consciousness, take time to sift things through. The material was buried in folders with the outtakes of a previous film. I opened the folders to start a new dialogue. With him and with myself. On language and identity. On my fascination with his daily routine. On how he copes with loneliness.
The dramaturgical decision to exclude my father’s French life-world from a previous film was as contingent as any other decision we made when constructing that film.
In the spirit of Jonas Mekas, let the outtakes be the film now! What if cinema was anchored in a more egalitarian version of reality?

Objects and stories that were acquainted, encountered or overheard are combined and presented as a singular informal narration in Letter No.1. The letter fails in means of communication between two parties by being read and stored instead of being sent (the receiver is unknown).

An atmospheric visual work made of unsent letters, archive photographs and DV footage, which capture and reflect on different moods, conditions and shapes of a relationship. It is a moving portrait of shared memories, contemplating the intimate bond, longing and seeking of closeness.

I do write letters to friends, even it’s kind of old thing. I do have a lot of unsent letters to friends because sometimes or maybe even more often, after writing it I don’t feel the same anymore.
Unsent letters to friends are usually unsent because they are too genuine, too intense to be sent. Maybe because of a fear or uncertainty of how the recipient will react to content.
At times they are unsent as there is no such a person you could send what you have written. In that case you need to imagine a person who doesn’t exist or write to yourself, what becomes sort of your diary.
Mekas once compared cameras to pens you can write whatever you want. His films are something between letters, poetry and documentation of his life – so honest and so sincere what you could find difficult and strange when talking about the cinema in one way.
That’s how he found his unique approach to the cinema and told the things he thought through it, so directly and in a certain way.
Inspired by Mekas in this short video called “Dear River” I tried to put thoughts and words that you could not remember later, things that it’s not worth saying or sending to anyone because they are too abstract or believed only in a moment. However, everything has changed and flowed farther.
This is kind of an unsent letter that you found after some time and amazed that you really were wondering like this once.

Video shows the works of kids with mental health disorders from Vilnius kids and youth pension. The drawings were made during my workshop behind the diary theme in early June, 2019. 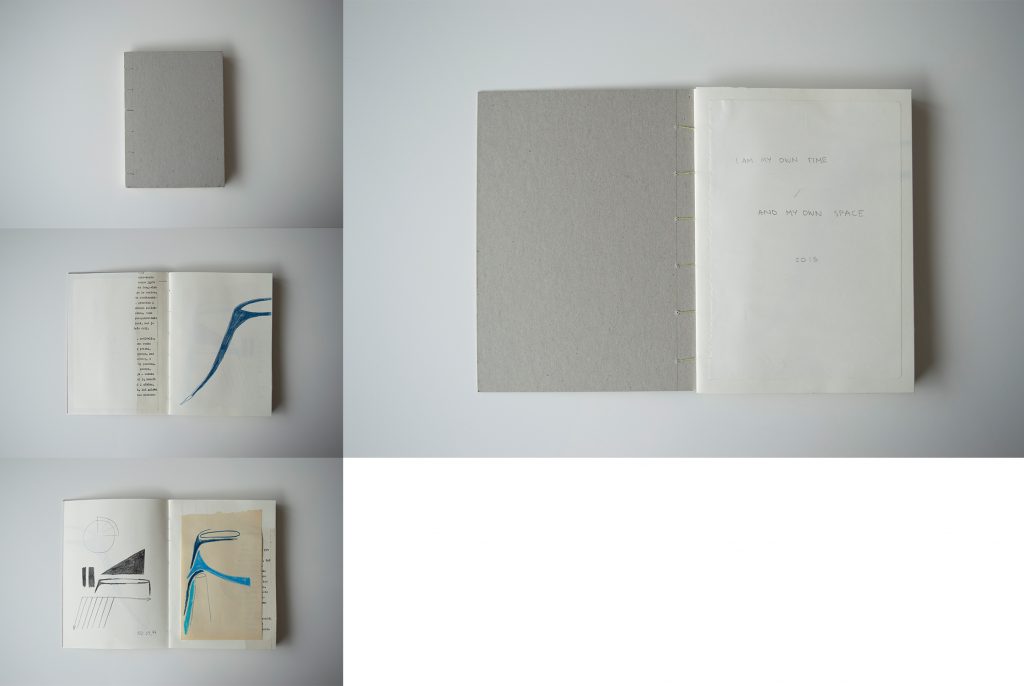 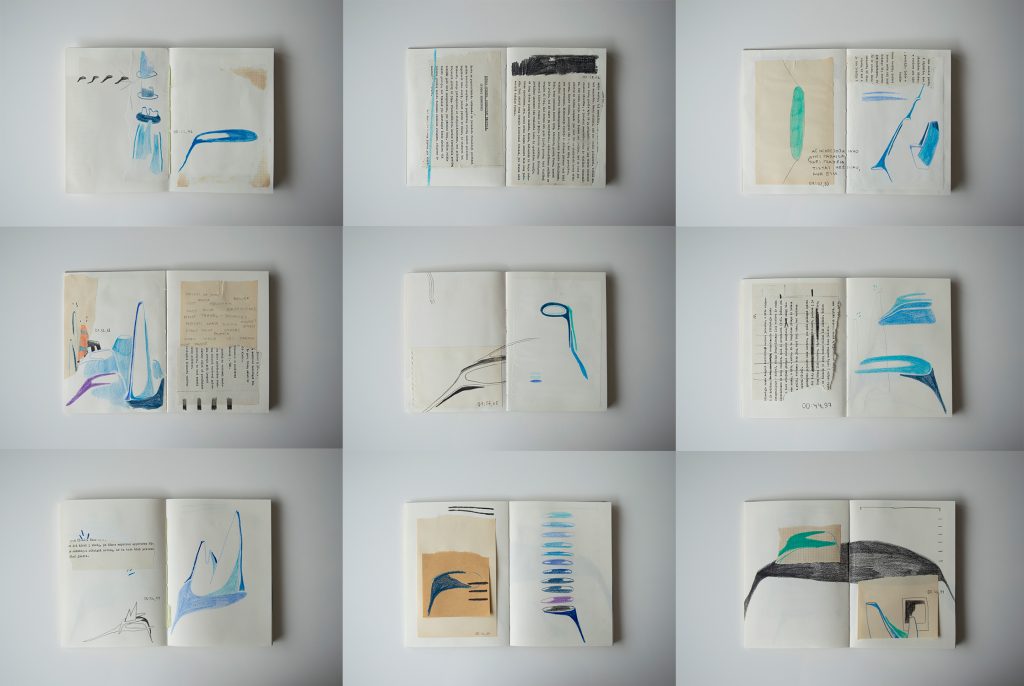 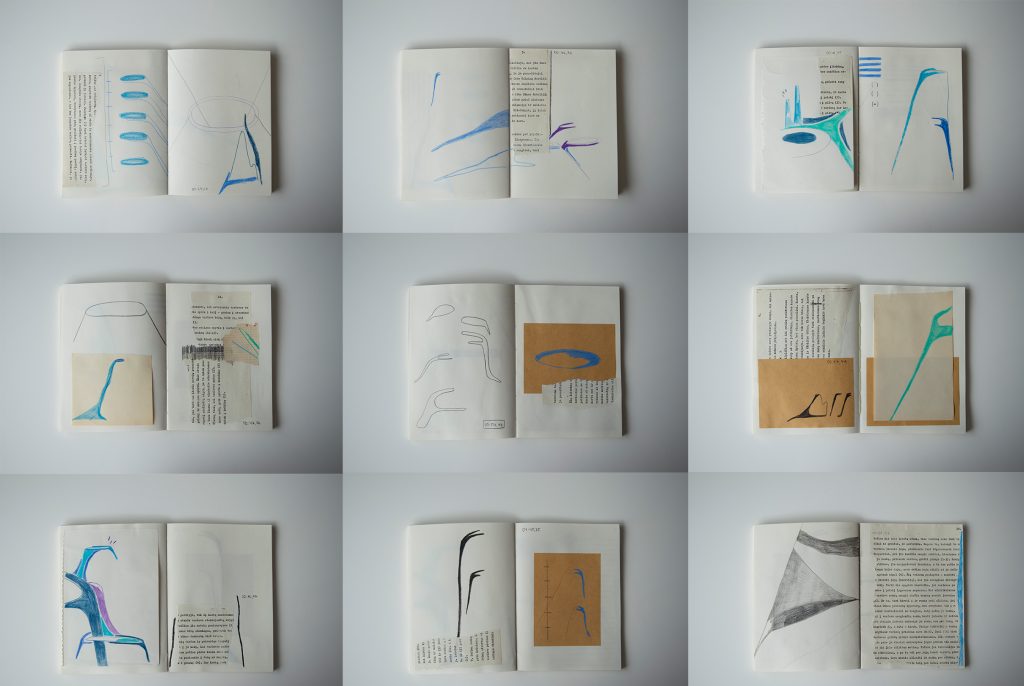 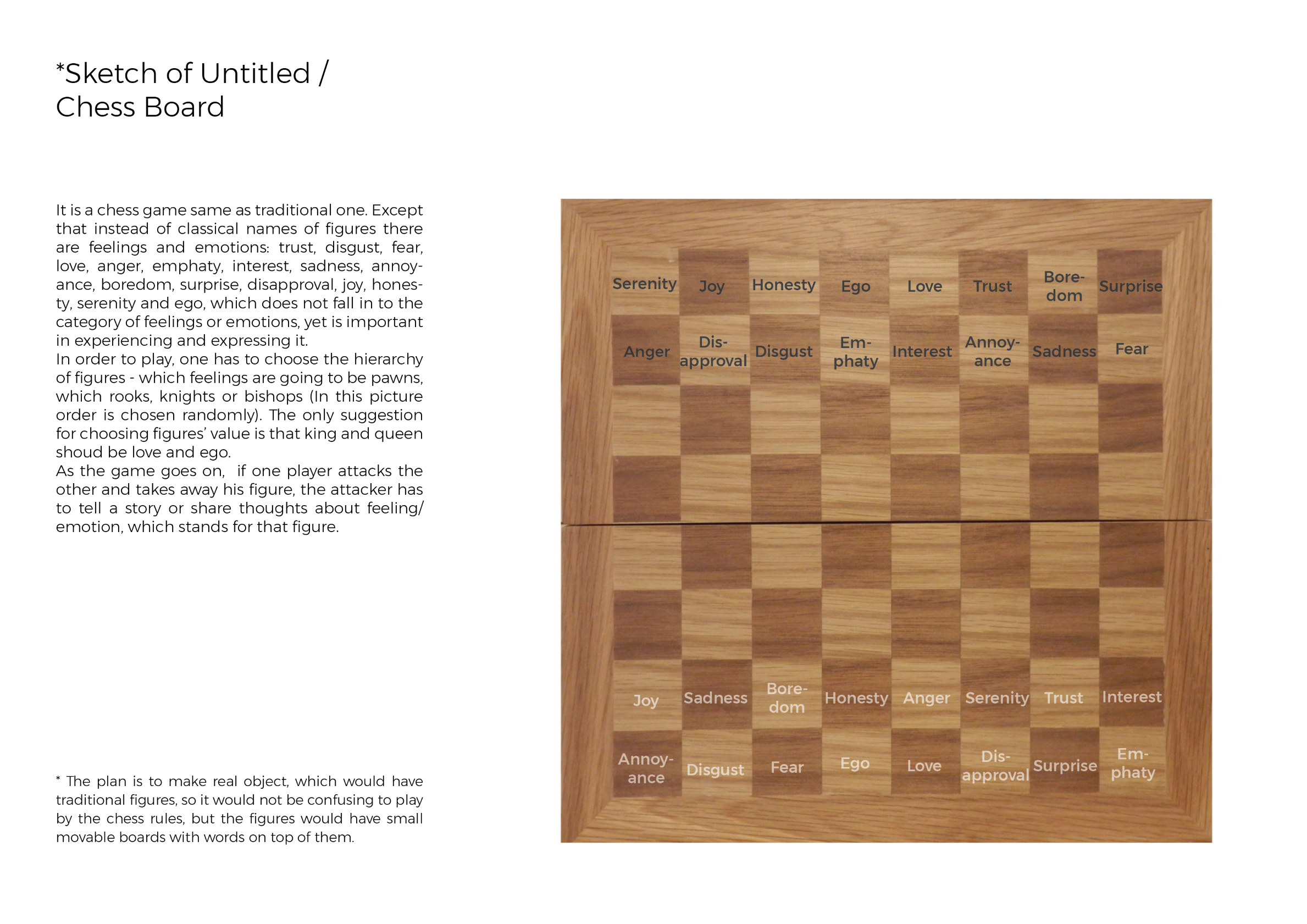