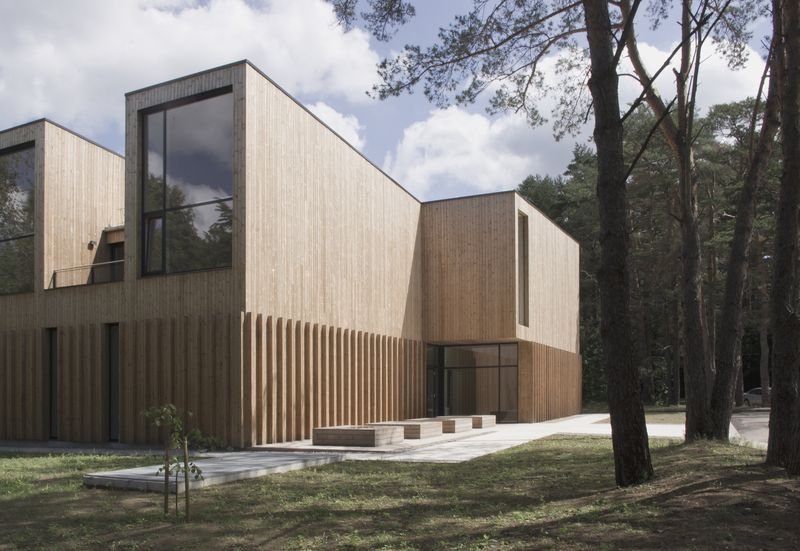 We would like to inform you that the founder of Rupert Darius Žakaitis and Rupert’s Director Juan de Nieves have mutually decided on 4 November, 2013 to end the contract of Juan de Nieves as the Director of the institution. Both parts wish to express their gratitude to all the people who have been and still are involved in Rupert and to encourage them to continue with their work in the institution and to contribute in the best possible way to the good functioning of Rupert at present and in the future. Rupert would like to thank Juan de Nieves for his contribution in forming a new institution.

Rupert’s Manager Justina Stašelytė and Curator Justė Jonutytė have temporarily been appointed as, respectively, the Development Director and the Artistic Director of the institution and will run the programs of Rupert until the appointment of a new Director. The Open Call for a new Director will be launched at the end of Rupert’s Academic Year in summer 2014.