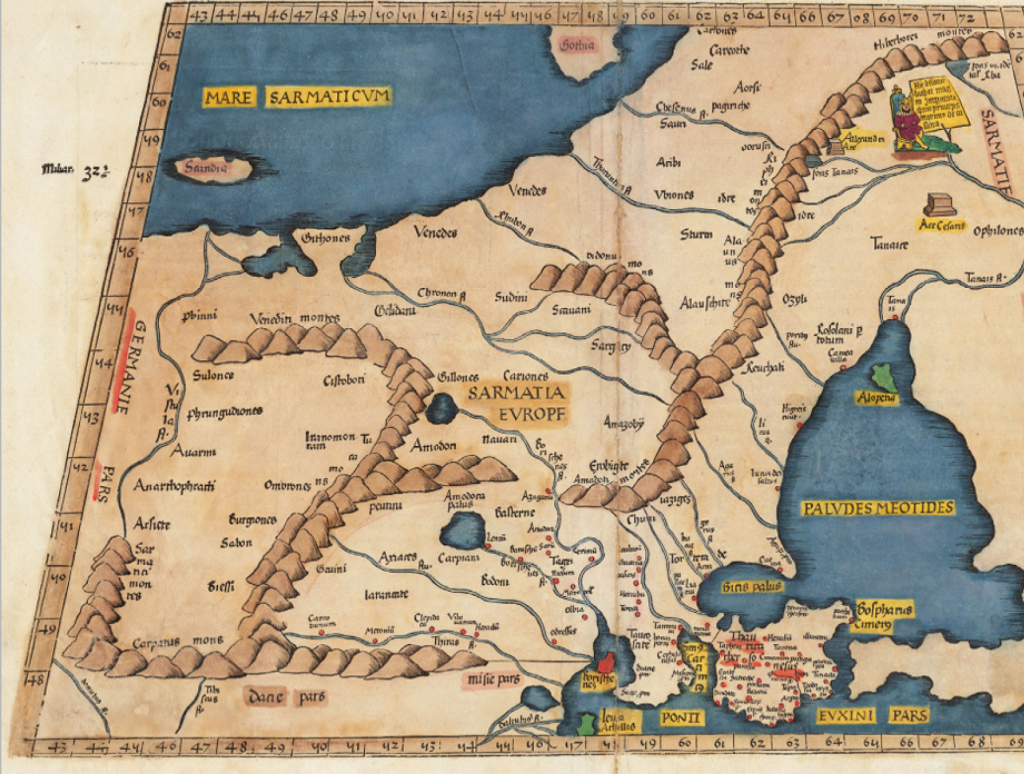 Rupert and Unthinkable kindly invites you to the first collective Reading Room of upcoming Reading Room series, opening space for discussions around cultural, social and geopolitical issues and turns in Central and Eastern Europe. We are starting 7pm at VDA C1 auditorium on Malūnų str. 3, Thursday, June 30th.
We will collectively delve into the third chapter of Tomasz Zarycki’s “The Ideologies of Eastness” (p. 33-63), introducing the notion of “dependence”, which refers to the naturalisation and relative invisibility of this relation in Central and Eastern Europe from the Western core. This part of the book argues that despite the economic dimension of Western hegemony remains the key element of dependence, it is the cultural and partly political which are more vividly debated. This results in what is called a “cultural reductionism” of the critical discourses related to problems of Central and Eastern Europe may be linked to mechanisms of symbolic violence.

Unthinkable is an interdisciplinary research platform constructed by a constellation of artists, curators, editors, thinkers and theorists interested in global and regional structures. By engaging in the critique and expansion of accelerationist and speculative realist ideas, the aim is to think, unthink, re-narrativize and speculate. Unthinkable proposes to advance discussions through public interventions, events, workshops, research groups reading rooms and online platform.

Reading room is presented by Unthinkable in partnership with RUPERT. Discussion will be held in English.

Registration is needed, please leave us a message here.