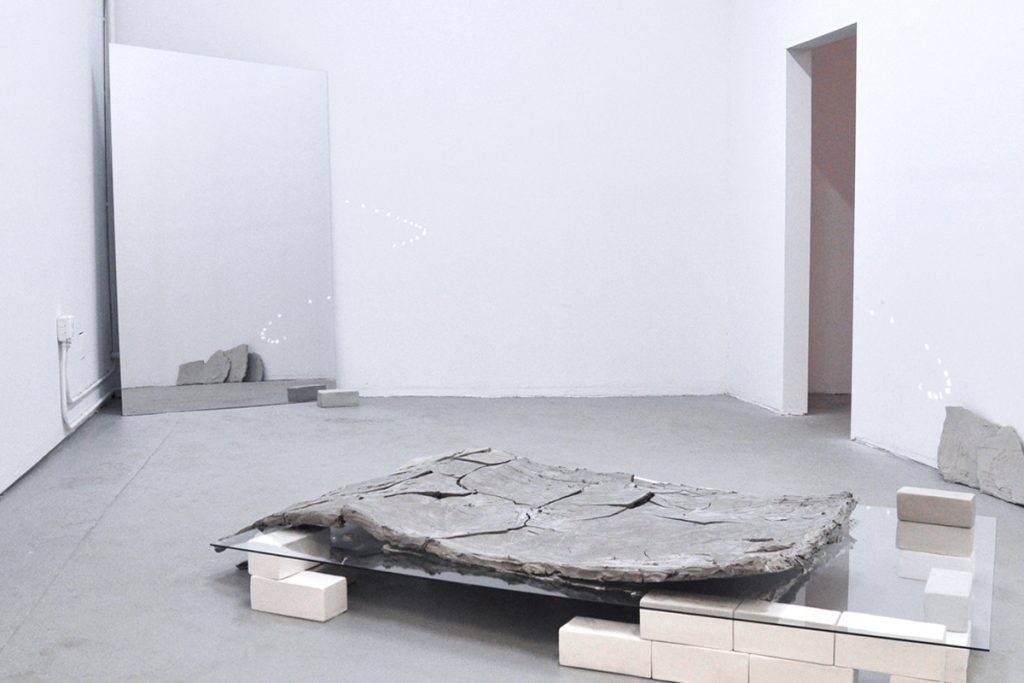 Sarah Chow (USA) lives and works in New York. She received a MFA in Photography at Bard College in Annandale-on-Hudson, and a BA with Distinction in Digital New Media and Imagery at New York University. Chow is currently collaborating with Ei Arakawa and Christian Naujoks on Performance People, an alternative interpretation of art historical performance using astrological data. Performance People is currently on view at Kunstverein für die Rheinlande und Westfalen, Düsseldorf, and the Liverpool Biennial, UK. She has previously exhibited at Manila Institute, New York; 67 Ludlow, New York; and Strongroom, Los Angeles.

For the Rupert Residency, Chow will be engaging the thought-pictures of Western alchemy to encrypt a series of speculative images that draw upon references from computing and cryptography to contemporary techno-mystical forces. This project continues Chow’s examination of the hidden power structures generated by technical media and codes (taken in its expanded sense as encompassing both computational programming and a system of conventions, classifications and instructions). Her project researches and intervenes into the history and development of knowledge production, interrogating media’s language of rationality and logic. In doing so, she proposes an alternative narrative to this history and language by uncovering their historical relationship to mysticism and the arcan