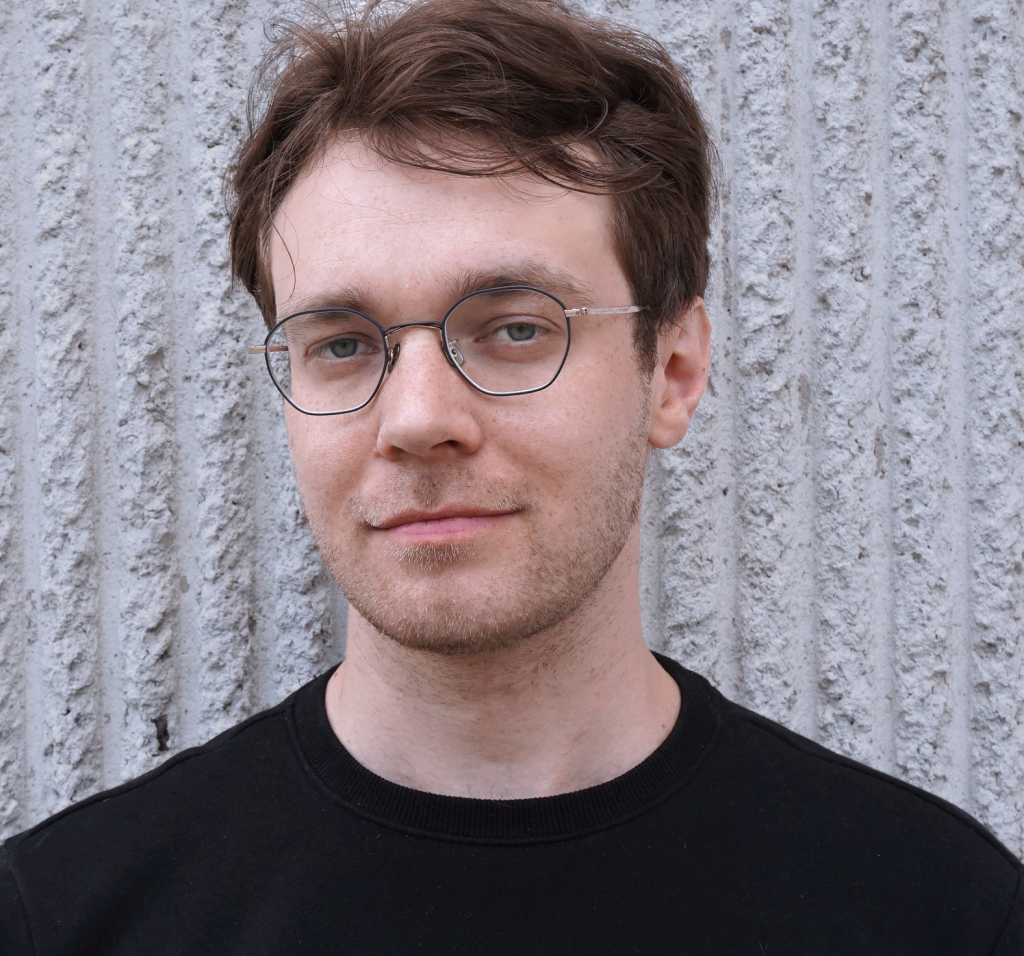 Jurgis Bernatonis (b. 1990) graduated from Vilnius Academy of Arts in 2016 with a Master’s in Graphic Arts. After studies, he started working with computer-generated imagery and since then he has been working in various commercial projects such as – game asset development, hologram visualizations, 3D video render production. With acquired knowledge in the field, he uses it for his own artwork production and has been participating with his work in various group exhibitions. During the time in the alternative education program, Jurgis will focus on protein folding data investigation, and new possible folding algorithm creation based on data. His goal is to study the code with which he will be able to create simulations and at the same time humanize protein structures.