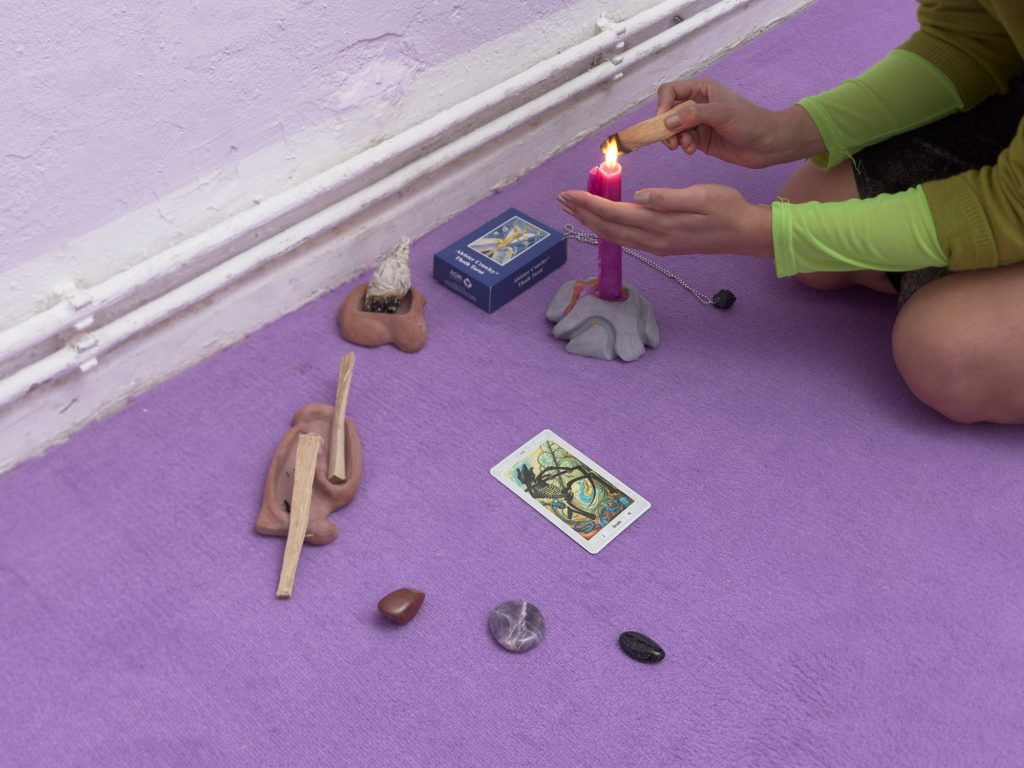 Omsk Social Club’s (INT) work is created between two lived worlds, one of life as we know it and the other of role play. These worlds bleed into one and move into a territory Omsk coined in 2017 called Real Game Play (RGP).  This term describes the working process of Omsk and has become a stimulus for experimentation to reshape new cultural value systems for interdependence, world crafting and cooperation.

During the residency, Omsk will work on a book entitled Real Game Play: Bleed Space which comprises 5 years of research and thinking into a short essayistic novel. Taking past and emergent methodologies, it aims to evoke and conjure the reader into an immersive artwork through written form.