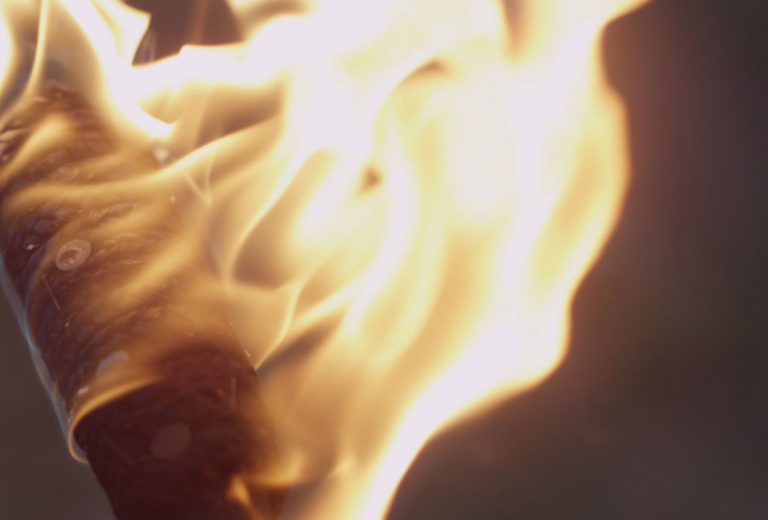 Robin Vanbesien lives and works in Brussels. He studied History at the University of Ghent and Fine Arts at the Gerrit Rietveld Academy (Amsterdam) and in the Ateliers (Amsterdam). His solo exhibitions include Pregnant, Lumiar Cité (Lisbon, 2015); F. Hodler (with Willem Oorebeek), Pinacoteca (Vienna, 2014); What must one know, ESAD (Valence, 2014); Lighting the throat = lighting the throat, Objectif Exhibitions (Antwerp, 2014); Duty-bound away from the keyboard of the screen of my face, WIELS Project Room (Brussels, 2014). He resided in the Maumaus Residency Program (Lisbon, 2014/15), Capacete (Rio de Janeiro, 2014), and the Wiels Residency Program (Brussels, 2013).

While at Rupert, Robin presented a screening of two new video productions on a wall in Reformatų skveras in Vilnius. stray fire Povilas Kundrotas Ernesta Letkauskaitė Robin Vanbesien Eitvydas Doškus Antanas Palaitis 2014, HDV, 18’ How is it between you and me, fire-eater? I’ve seen you busy. You eat fire all evening and eventually you don’t make enough money to eat anything. Fire-eater, your body is sprawling in all directions now. Fire-eater, what must one know about oneself in order to be willing to renounce anything? Fire-eater, if I could miss you more, I would not grudge wasting away a little more. [1] The intention of a word is like a ray of light. The ray constructs a lively and singular play of colors and light on the facets of the image (of an object). The ray travels through an atmosphere filled with dissimilar words, bended judgments and unfamiliar accents. The atmosphere that surrounds an object – the social and volatile atmosphere of a word, makes the facets of the image sparkle. [2] ships to sink like this Antanas Palaitis Robin Vanbesien 2014, HDV, 6’46’’ Loose lips to sink ships like this. [1]Paraphrase of an excerpt of the subtitles/text of what must one know Ricardo Ambrozio Luke Jessop Robin Vanbesien Amir Borenstein Veridiana Zurita, 2013, HDV, 16’08”. [2]Paraphrase of an excerpt of a text by a former Vilnius resident (1904-10).